The Baltic Shorts Residency is a short film script development program dedicated to filmmakers from the Baltic countries who want to undertake an intense writing process whilst receiving professional consultation with a view to producing a fully finished script of the short film. Three selected participants will have online script consultations with creative advisor Wim Vanacker. W. Vanacker works in the Selection Committee for the Official Short Film Competition of the Cannes Film Festival, he also works as a script consultant, tutor and guest speaker at different international film industry events. 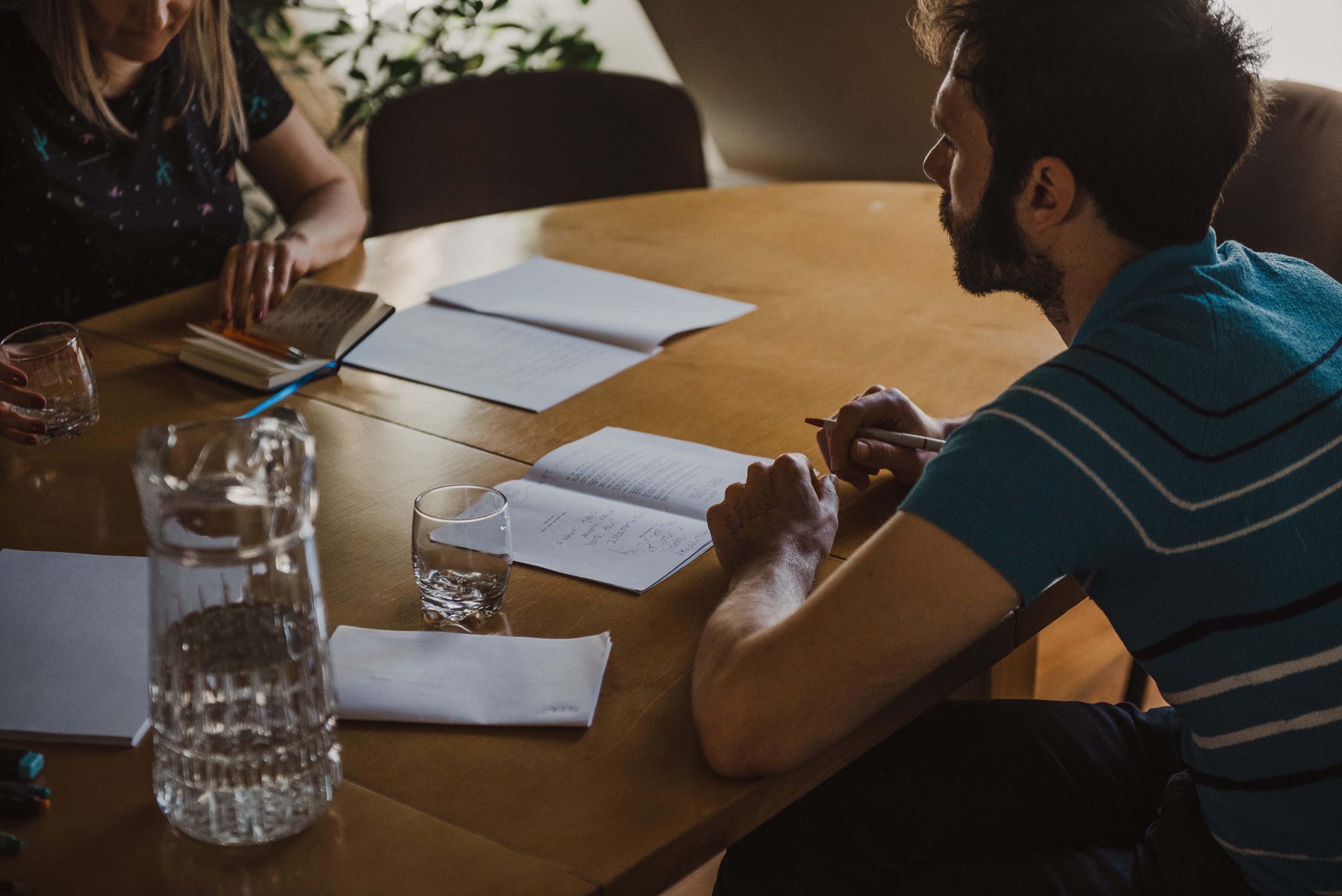 Lithuanian fiction and documentary film director Akvilė Gelažiūtė was selected for the “Baltic Shorts Residency” for her short fiction project “2.2 Atmospheres or Medium Pressure”. The story revolves around the main protagonist Gabija – whilst she and her boyfriend can’t decide whether to buy a male or female puppy, the girl is suddenly invited to return home because of the death of a distant relative. This journey starts to reveal why this choice is so difficult to make. A. Gelažiūtė is a doctoral student of Film Directing at Lithuanian Music and Theatre Academy. Her feature documentary “Deminas: The Two Towers” (2015) won as The Best Student Movie of the year at Lithuanian National Film Awards “Silver Crane”. Currently, she is working as a lecturer of Media Production in VilniusTech University and doing artistic research on the topic “Absurd Humor Strategies in Cinema”.

An emerging film director and scriptwriter from Estonia Juri Krutii will come to the residency with the short fiction project “Side Hesitation”. “Side Hesitation” is an unnoticeable yet complex move used in ballroom dancing’s staple dance routine of waltz. The story follows a young teen Madis and his struggle with jealousy and own sexual awakening in the setting of competitive ballroom dancing. As his confusion escalates, he finds himself cornered and makes decisions that puts everything he loves on the line. J. Krutii’s film background takes root in film studies and has then developed in practice resulting with an MFA in writing/directing from Screen Academy of Scotland as well as the UK-wide well received debut short “Eudaimonia” (2018). Heavily influenced by theory and cinema of immersion, Juri strives to create culturally relevant and visually compelling work.

Latvian filmmaker Žanete Skarule passed the selection of this year’s “Baltic Shorts Residency” applying with a short film project “Big Loop – Small Loop”. It is a sensitive story about a freshman architecture student Pauls who has discovered feelings for his professor Kalns, yet 1970s Soviet Union is a complicated background for this relationship. Over the years, Ž. Skarule has worked in film production in New York and Los Angeles, where she also graduated from the California Institute of the Arts with an MFA in film directing. Žanete works with different genres and techniques – fiction, documentary, experimental, and installation – using both analog and digital mediums. Her debut award-winning documentary “Flying Monks Temple” (2017) tells a story of a utopian architectural object created for flying performances at the top of sacred Songshan mountain in China. Besides filmmaking, Žanete is involved in art and film curation. 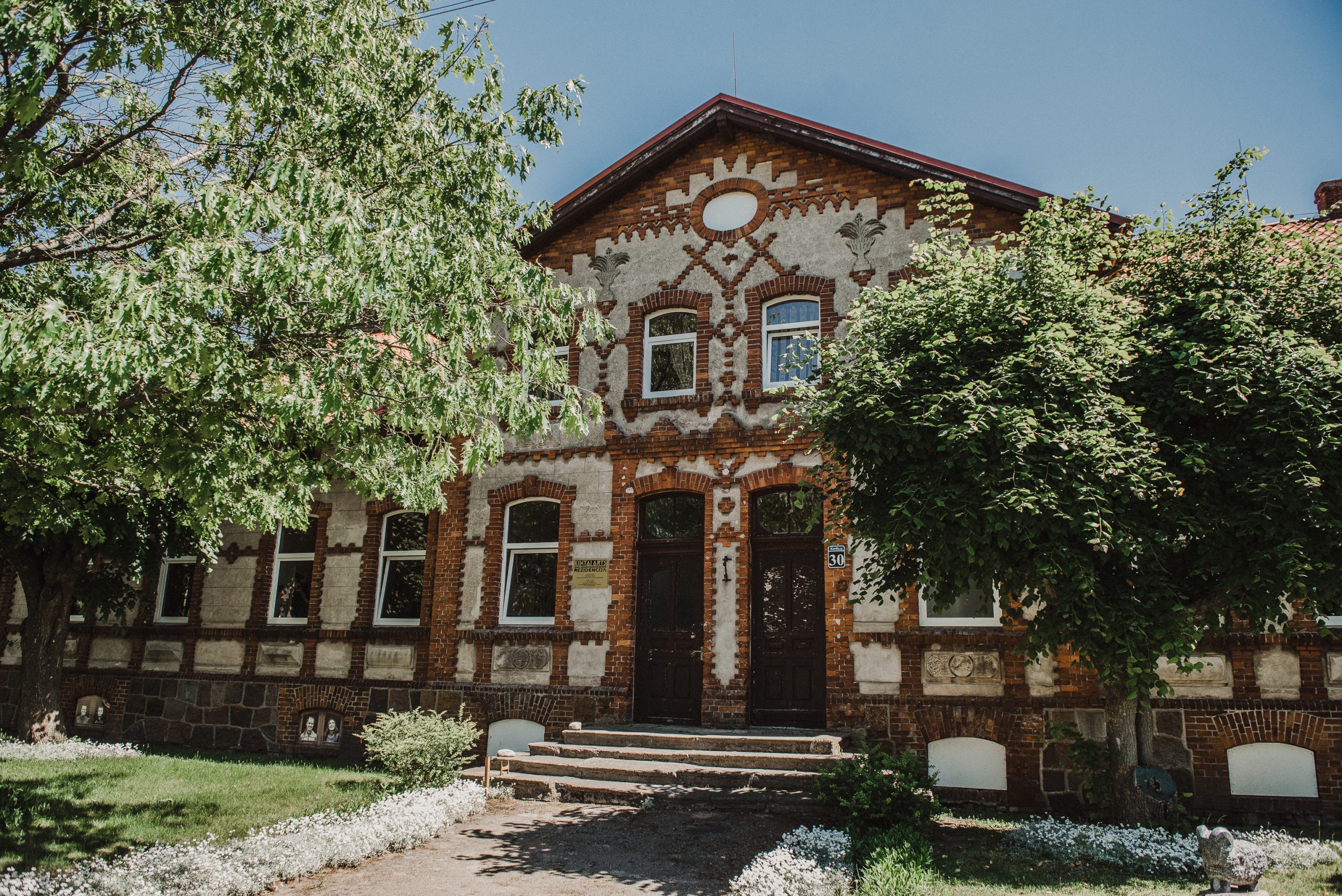